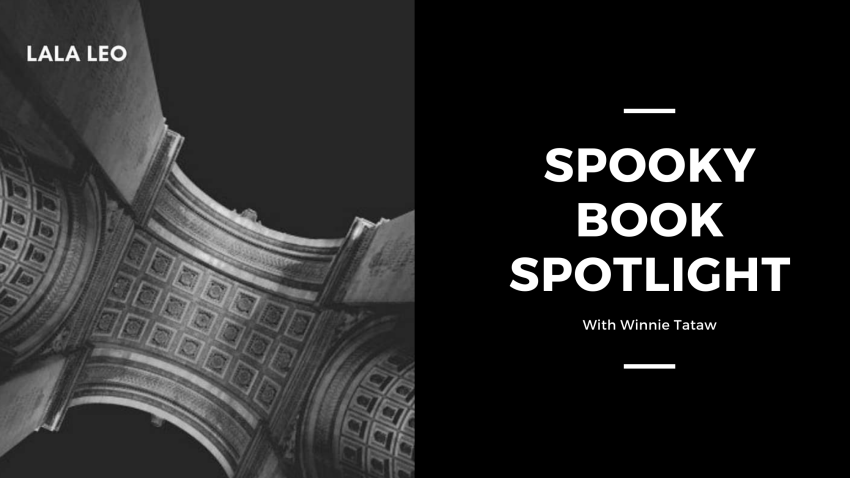 Hello and welcome to another Book Spotlight! Book Spotlights are for any author of any genre to promote one (or soon to be) published book. So without further ado, let’s get on with the spotlight!

On the night of Hallow’s eve, Tirai Greene and her friends embark on their first paranormal investigation. Together, they sneak off to explore the local asylum, Robinwood Manor for the Criminally Insane.

Around town, it was well known that the old sanitorium was haunted, and Tirai had legitimate reservations about entering the abandoned facility. Despite the undeniable warnings, she ignores the bad vibes and tags along, anyway. Once there, she senses the manor calling out to her.

Will she and her friends discover the tortured souls they desperately believe to be lurking within the darkened halls or is it something much more sinister…? 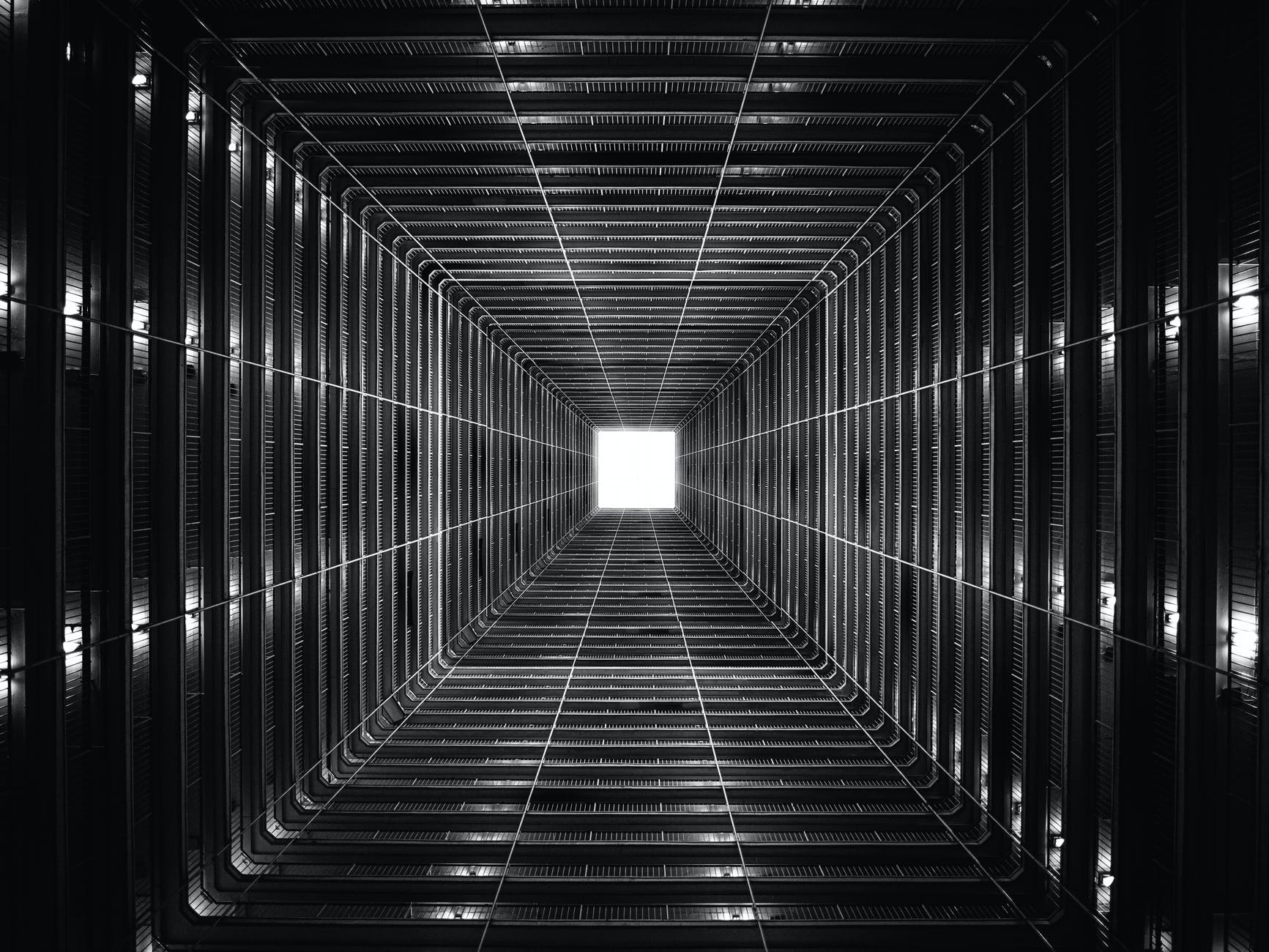 “The mind is its own place, and in itself can make a heaven of hell, a hell of heaven.”
-John Milton, ‘Paradise Lost’

The night was Hallow’s Eve. It was the perfect evening for spooks and maniacal horror lovers alike. A fan favorite for novice urban explorers like myself. Naturally, it was only fitting for my closest friends and I to finally attempt to fulfill our scariest nightmares by joining together in our first paranormal exploration of the local insane asylum. It was dark and looming, a grand 19th-century structure, sticking out like a sore thumb on the outskirts of our small suburban neighborhood. We’d all taken turns fantasizing about the lunatic patients paired with death row convicts who had once roamed the overcrowded yet understaffed halls of the lost hospital.

The rundown place was the eyesore of Ventrille, Virginia, as described by most of the locals and political officials. It’d been blocked off by the city’s maintenance crews with every taxpayer cent usable for these sorts of things. Subsequently, the city officials responsible for the property hadn’t been able to procure funding for such a massive demolition. For a short while, there were private security details to keep people out, but those were long gone. The prohibited area, which was formerly a picturesque landscape and an amateur photographer’s dream, was now reduced to a hidden alley, nestled within a bleak wooded area, all because of that unspeakable building.

LaLa Leo is the author of the Destiny series as part of the Atlantic Island saga, originally by international bestseller, Fredric Shernoff. Genesis, Revelation, and Micah are now available! She has 8 titles to date. Her newest story, Trapped, released to Amazon’s new Kindle Vella platform on September 15, 2021.