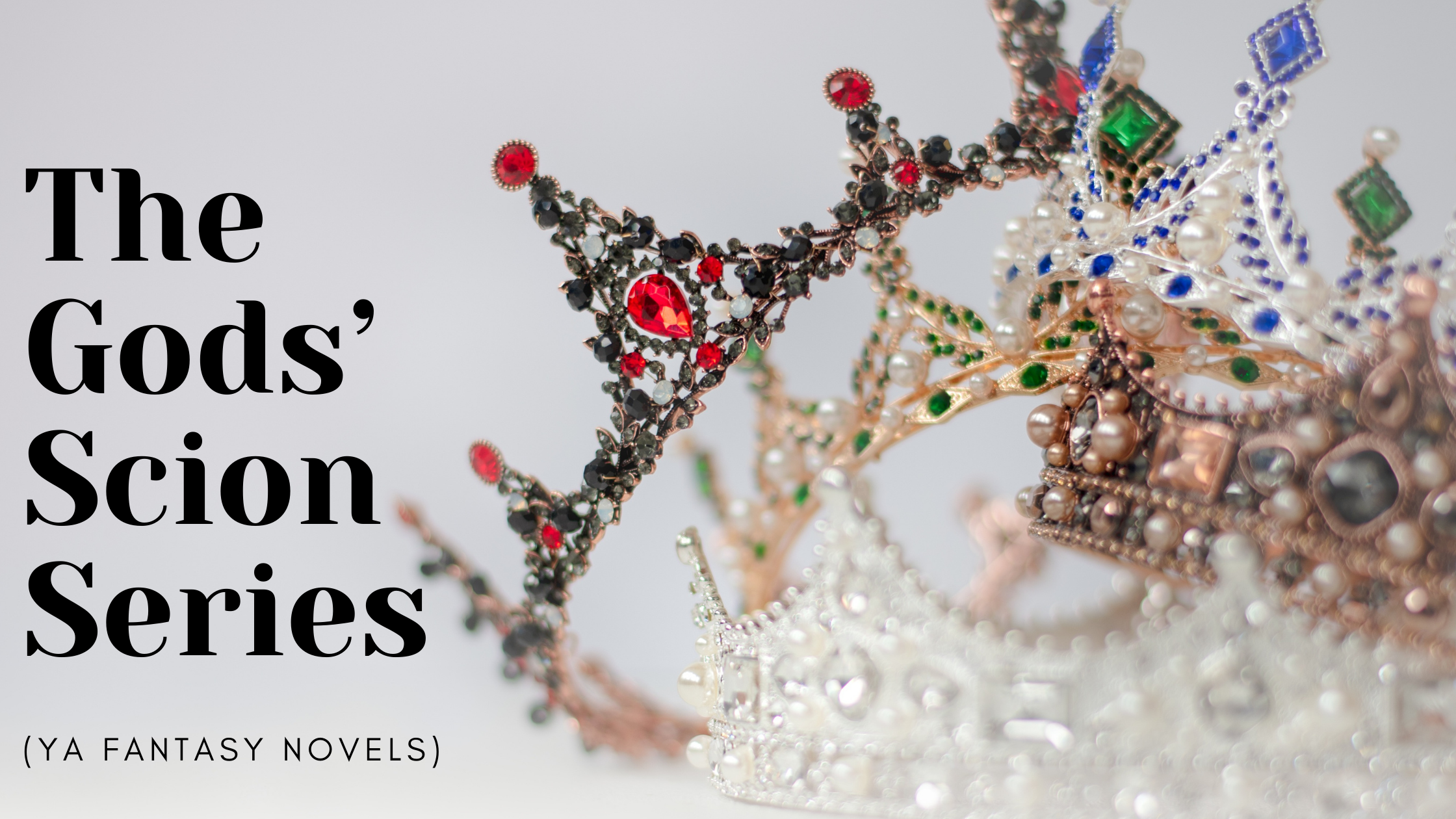 The Gods’ Scion series is a fantasy world set in modern times dealing with modern-day problems. The series focuses on the life journey of the main character, Prince Rodrick Purcill, and how he deals with the consequences of the horrors of the world he was born into. The series shows how different characters and points of view deal with the same problems and issues presented within the story.

Stories of broken family ties , horrors of the past coming back to destroy the present, tales of family secrets and mysteries that may play one country’s faith in an impending civil war…and much, much more!

Why should you read The Gods’ Scion series?

It focuses on books and stories where there lacks variety in terms of science fiction that truly sympathizes with its characters.

It has a distinct style , combining fantasy, science fiction with real life scenarios in a modern context providing a relatable topic for this young audience

Book One: Child of Tempus