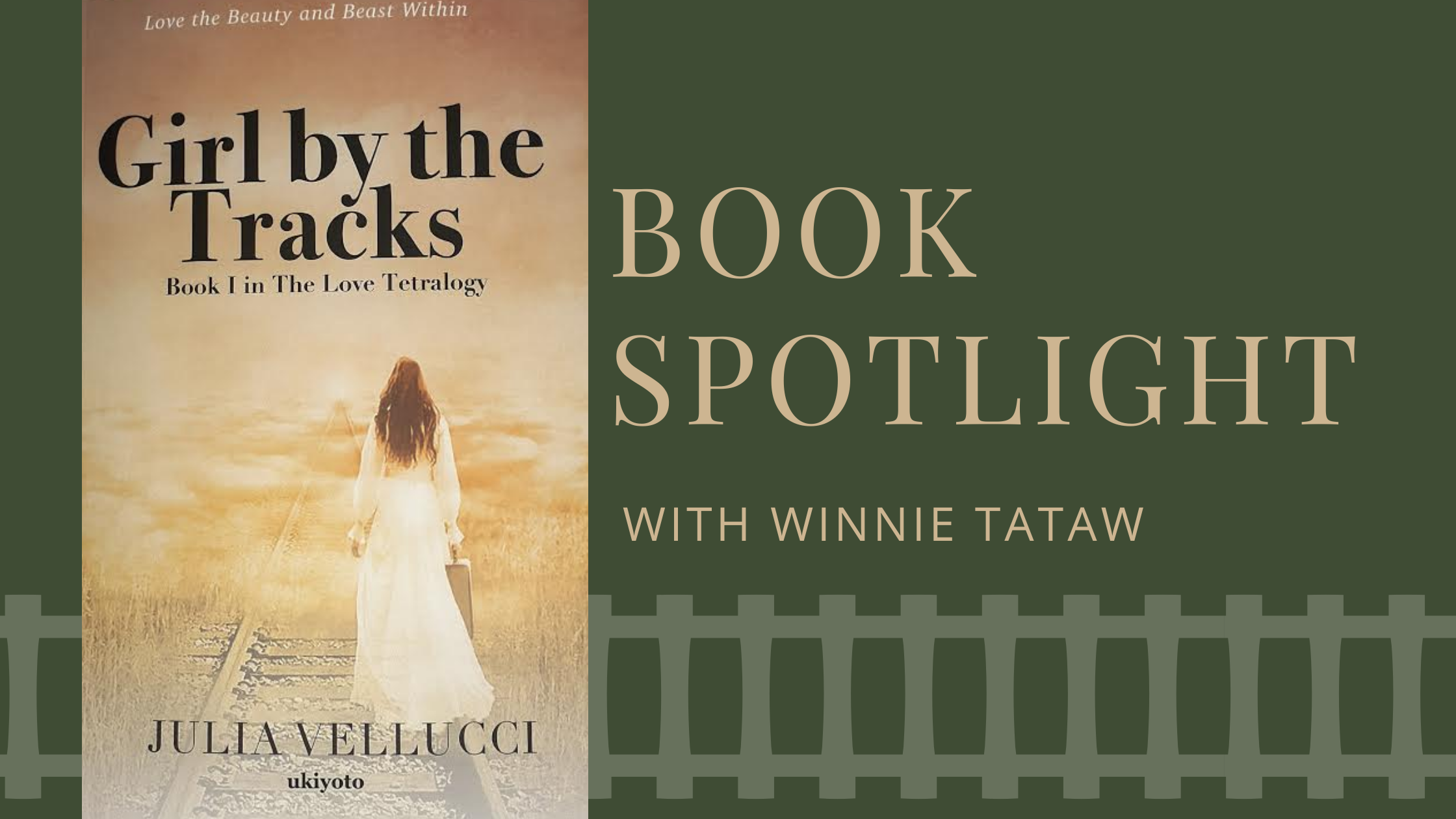 Mary Jess Parker, better-known as Jess as she’s no Mary, married a rich man for his money, cheated on him several times with far too many men to count, including their dishwasher, for two years.

When the rich man finds out, Jess isn’t just kicked out of the house but is forced to drink a cup of oil due to her husband’s family using something similar to that during their railroad construction.

However, this oil isn’t normal and makes her invisible from all pretty faces, and only seen by those that feel as lonely and invisible as her husband, who she can only divorce if she breaks the curse.

This broken girl is given two and a half years to find love, the real, genuine kind, if she wants to be seen by everyone again.

Jess soon begins to learn that no one has ever truly seen her before until she meets a man from her past, a train conductor that almost hits her with his train, Jaxson Smith. He’s just as much of a mess as she remembered, due to his wife’s passing and now being a single dad as he had a daughter with another woman, who isn’t in the picture. 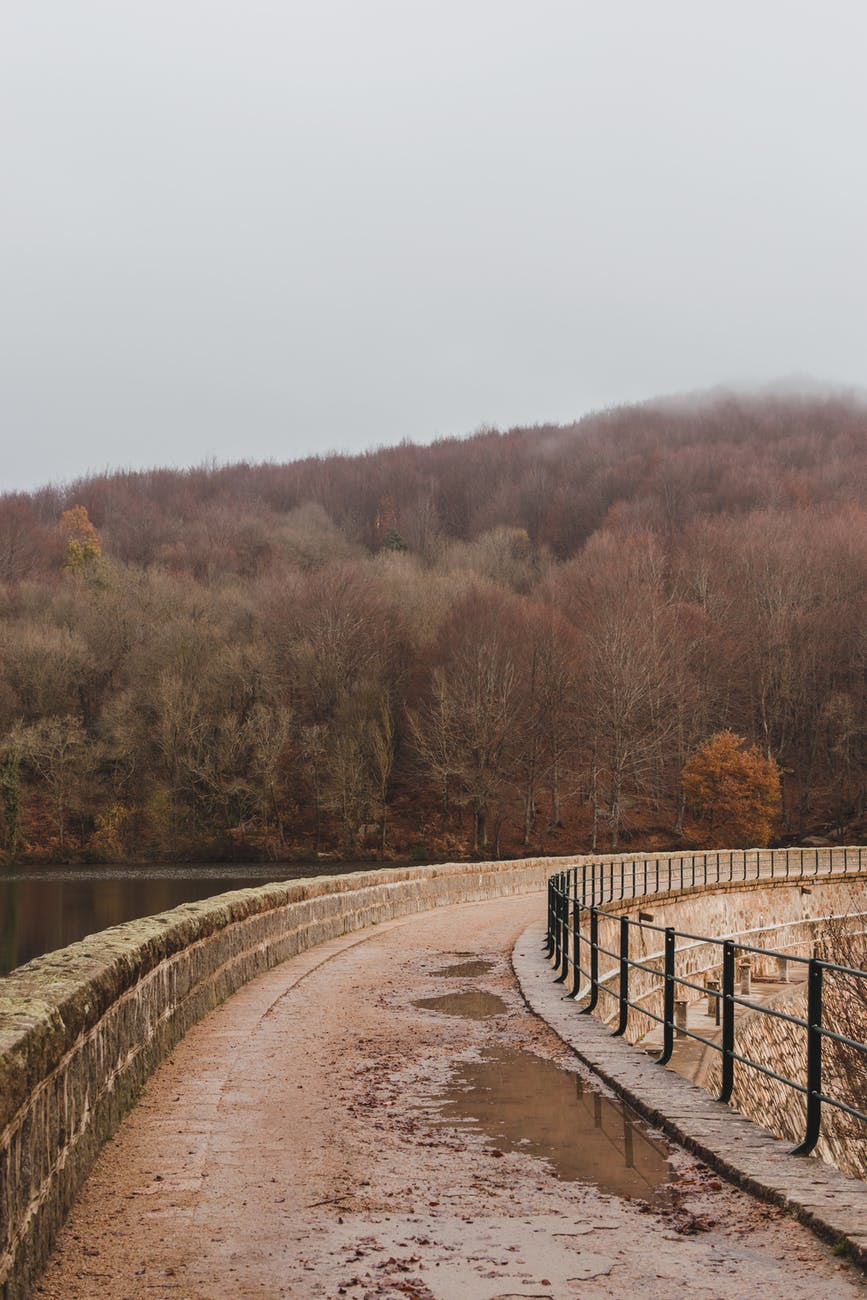 Julia Vellucci is a 17-year-old girl, born and raised in Mississauga, Ontario. She is Italian by origin. She has never been good at visual art but her mom and younger sister both of whom she admires are definitely her creative endeavours as she was inspired by them to find a way to express her creative side, through writing. She discovered her love for creative writing a little over two years ago when she first began to bring fictional characters to life through the written craft thanks to a school book club she was part of.