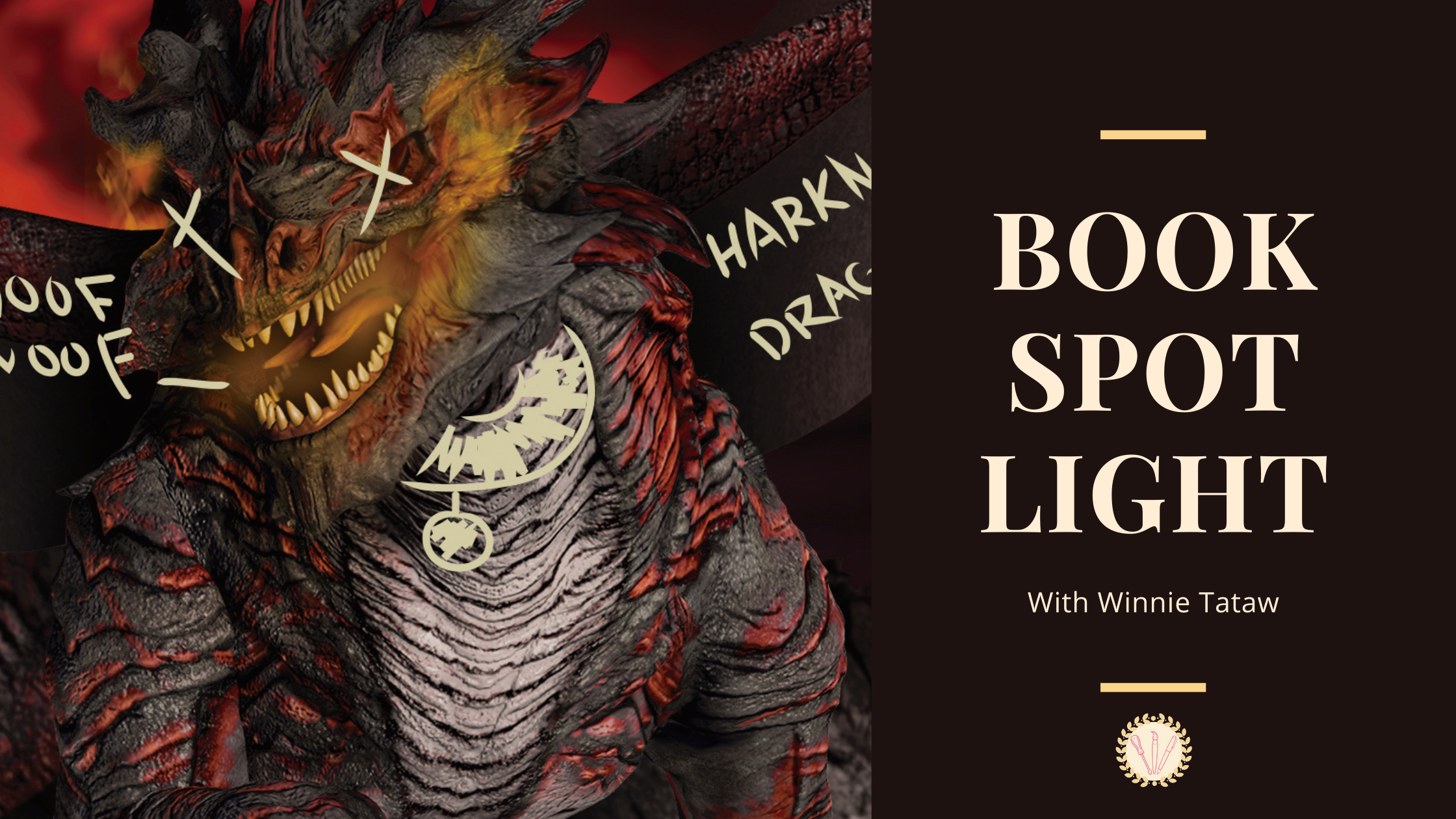 Harkness is absolutely not a hero—but unfortunately for him, he’s been volunteered by his village to save the world, and he quickly finds that modern-day sarcasm is no match for ancient dragons.

Harkness, a medieval peasant with a millennial’s mindset, is quite happy to sit back and make quips while everyone else does the hard work. His calculated laziness is interrupted when the gods send an ancient and terrible scourge-by-dragonfire upon his village, and he is forced (peer-pressured, really) into trying to save his fiancée from the dragon who has kidnapped her.

When Harkness is sent by the village elder to find the one weapon that is capable of killing the beast, his real plan is to go off on his own and use his village’s money to live the high life. This, of course, would require ditching his two companions: Karla, an aspiring troubadour whose passion makes up for her lack of adventuring skills, and Aldric, whose kindheartedness does not make up for his lack of intelligence. Harkness sees this journey as a paid vacation under the pretense of world-saving, but it quickly turns serious when he realizes what’s at stake when he is forced to actually care about something—or at the very least, pretend to.

Every heroic YA novel always a totally selfless, noble teenage hero stepping up to save the day. Dragons Suck is that story if you took an ACTUAL teenager – sarcastic, a touch lazy, and wildly irresponsible – and told him he had to save the world. It goes poorly. 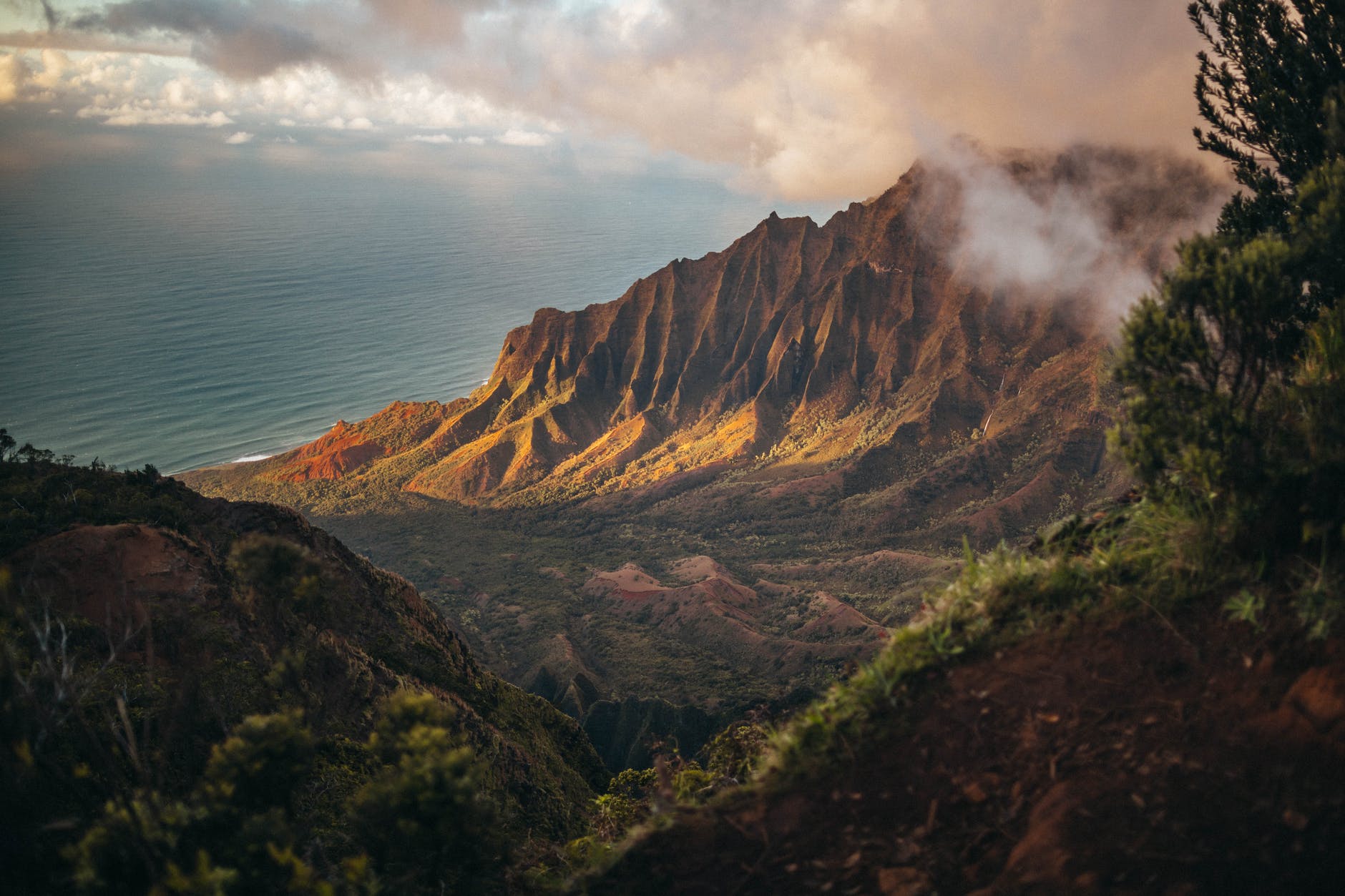 “The book is more of a comedy than a by the books hero’s journey, but there’s some sentimentality in it too. Deep down.”

Benjamin Gamble is a native of South Carolina who has previously worked as a camp counselor and a waiter at Applebee’s, where he encountered monsters far more terrifying than the ones in this book.