Hello everyone! Welcome to another author spotlight! These will be posts where I discuss and showcase, predominantly women and people of color, their writing talents and published works. So without further ado let’s get on with the Author Spotlight!

Morgan Wright is the upcoming author of an exciting, new fantasy series called “The
Downdrifter’s Inheritance” (first book: The Traitor’s Gambit) and writer of a postapocalyptic horror screenplay, “Come Closer”. Graduating with honours from a BA English Literature and Creative Writing which she started at age 16, Morgan is the editor and contributor to the International bestselling writing guide, ‘Calendar for Writers 2019
-2020’

Her short story “Unchained” was Longlisted in the “Let’s Get Published Spring Writing Contest” and her short story “As Black Roses Bleed” was just accepted for publication in The Common Tongue Magazine. A celebrity in the twitter Writing Community, Morgan Wright has achieved recognition for her outstanding contribution to writers in all genres by almost hitting 100,000 followers. She also launched her successful book cover animation service, “Morgan Wright Book Cover Animations”, in August 2019, having already brought over 3500 book cover designs to life through
animation.

What and when started your love for writing?

I started writing when I was a child. I remember making up stories in my head before I could write (mostly playing out the stories with toys in huge performances for my mother who, for some reason, always watched, no matter how long my performances went on for… and some went on really, really long😂 ). And then once I was 6-7, I discovered my passion for writing and haven’t stopped since. I also had the privilege of being born into a creative family (my family are musicians) so I was surrounded by creativity ever since I was born which I know played a huge part in my development.

But stories and writing have just always been in me. I can’t remember a minute as a kid when stories weren’t the first and foremost thing on my mind. Even at school, I was outlining plots or writing- either in my head or in a notebook on the desk, hidden beneath textbooks and homework, when I knew I could get away with it😂 Suffice it to say, I became a pro at sneakily pretending I was listening to the class when in actuality I’d been writing from the second the teacher started class and said, “Open your books to page 76” 😁.

Of all of the book genres, what drew you to write about yours?

My main genres are fantasy and horror. In most of my works, you can see both these genres pop up. More recently though, I actually got an idea for what is either going to be a thriller or a contemporary fiction novel- sounds like a bit of a clash, I know, but I honestly haven’t decided yet. It depends a bit on what will happen in the rewrite of the opening chapters. The title of this genre-yet-to-be-decided novel will be “Beneath These Broken Wings”.
I was drawn to fantasy ever since I first saw the Narnia movie as a toddler. Before that, I remember my dinosaurs living out slightly weird adventures (for some reason, the Tyrannosauruses were the good guys while the non-carnivorous dinosaurs were the deceptive ones)

& well, let’s just say… my barbies tended to end up being decapitated or hung from the castle walls more often than not (or sometimes eaten by the dinosaurs 😂). But the first time I can really pinpoint the start of my obsession with fantasy was Narnia.

As for horror, well, besides the somewhat gruesome Barbie deaths😂 , I was allowed to look at 18+ movies from a fairly young age (ahem, not looking at you at all, grandpa🧐😜 ) so I got introduced to horror and just generally dark elements pretty soon. And what’s even more interesting about horror is that often the things that are the most horrific are the things that are the most understated. It’s not the scares of a monster suddenly jumping you from the inside of a closet. It can be something as simple as a whisper in the
wind or a children’s lullaby set against an eerie backdrop. If the scene and tone is set, you can make even the most normal things terrifying & I think that’s the true power of horror.

The suggestion. Whether that involves a monster or whether it’s completely set in reality exploring the darker sides of the human psyche, it doesn’t matter- for me, suggestion is the key.

At the risk of sounding completely predictable, I’d have to say Dracula. And not just Bram Stoker’s version or Luke Evan’s rendition of him in “Dracula Untold” but also the historical figure Dracula’s based on, Count Vlad Tepes.

The entire background that created the monster who we’ve come to know as Dracula had me hooked from when I was a little kid, especially because of how much richness had in origin. That’s actually a large part of what I liked about “Dracula Untold” because it introduces our familiar view of Dracula with
hints of the historical figure that inspired Bram Stoker.

What is one thing about Halloween or the spooky season that you can’t stand?

The superstition around Black Cats. I can be a superstitious person from time to time too but I learned a few years ago that Halloween is the day Black Cats get abused the most and killed as well. I despise animal abuse (I’m an animal lover myself so whenever I hear about an animal being abused, I feel physically sick). That’s the only thing I can’t stand on Halloween. I love everything else about it😍 .

What makes your book(s)/writing special?

I special… oh, I don’t know😅 . I can’t really judge that for myself. I mean, I write because I need to. It’s as natural as breathing to me but I can’t pinpoint something special about my own writing for myself. I just write and that’s it. Those who’ve beta read for me so far have told me I “reel them in from the start” and that my “writing doesn’t let go until the end”… which I really hope is true 😂but, beyond that, I want my readers to judge my writing for themselves. They say no person ever reads a book the same way, right? And I think that’s
the magic and the very essence of books.

So…what are you working on now?

I’m working on a couple of things right now. I’m in the midst of editing my dark fantasy debut, The Traitor’s Gambit, and getting it ready to possibly submit to agents and publishers😍 . At the same time, I’m working on two screenplays (which I’m also writing in novel format at the same time). The first script is titled “Come Closer” which is a post-apocalyptic horror tale. And the second is “Beneath These Broken Wings” which I mentioned before.

I also have 3 other books I’m plotting out and I’ll be starting on writing one of them (titled “Something Wicked”) in about another week😁 . I’m so so excited about all of these- I can’t put into words how nerve-wrecking and simultaneously exhilarating it is. Juggling so many projects can be difficult to manage, especially with a full time job (I run a book cover animation business), but it’s completely worth it. The feeling you get from having written or edited that other chapter or figuring out a plot twist… it’s a feeling unlike any other.

Morgan is such a light in the Twitter Writing Community! And I’ve used her services for my book covers twice now, and know I’ll continue to do so! I’m wishing her all the best in her amazing writing journey. If you want to get in contact or connect with her you can through:

Thank you all for reading and remember:

Built By Us: Pour Paint

An Artist Who Loves to Write Books – Ruthieonart 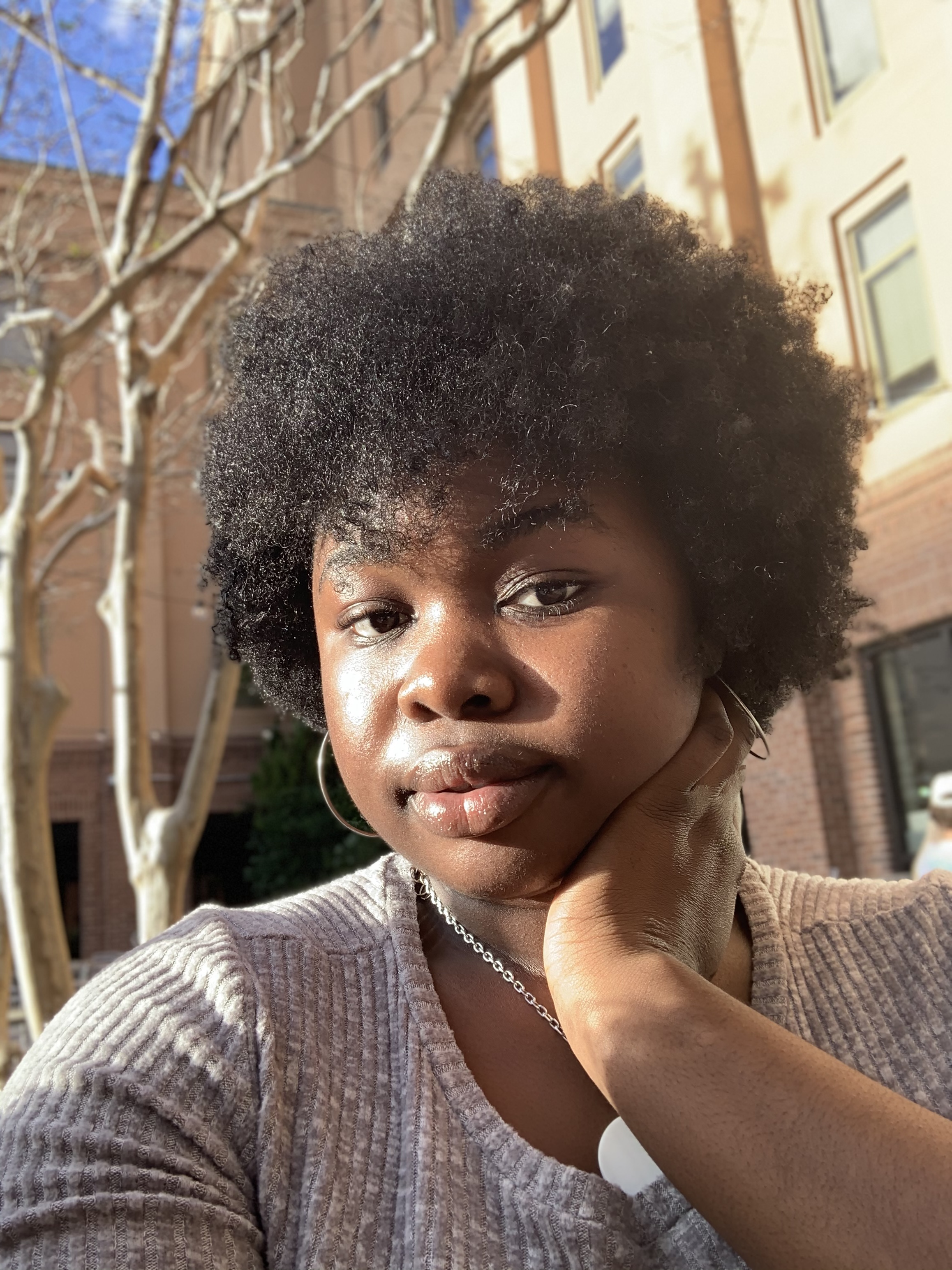