The Author’s Guide to Character Types 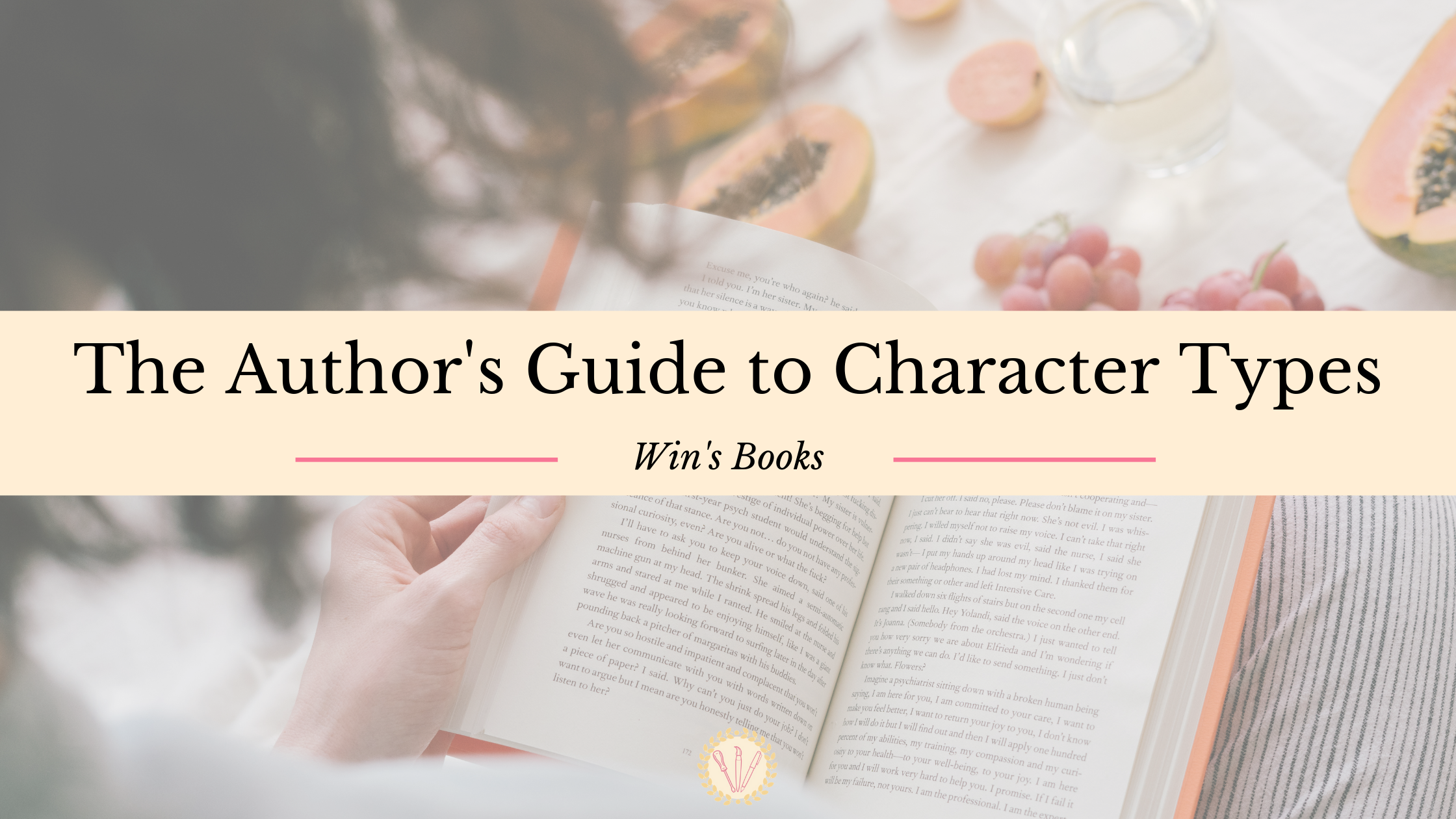 Hey you! How’s it going. For this week, and the follow, for BBU: Build-a-Book we are discussing book characters. We are going to be diving into my guide to character types. I hope this article will be helpful to other aspiring authors, in how they construct their book characters. (All sources are linked). Now without further ado, let’s get into the guide!

What is the difference between Character Types and Character Roles?

It might not seem like it but there is a (small) difference between a character type and character role. Thought others may argue that they are one in the same. It all depends on the author’s perception. For me I do separate the two, but I can understand why others don’t.

A character role is the purpose a character serves in a story. The would be the protagonist/hero, antagonist/villain, love interest, etc. A character type is who/what the character is; their persona if you will. There are many different character types, but I’ll be discussing the most common ones I and other authors write about.

A round character is a prominent character who demonstrates the fluidity and the ability to shift from the moment we meet them. On the other hand, some round protagonists do not alter unless the tale forces them to who does a person has a multifaceted personality. They’re probably conflicted and, to the main character and the audience, a little contradicting somewhere deep inside. They’re neither innately good nor innately bad. They may respond erratically rather than in a predictable pattern.

Examples of a Round characters:

Boris from The Goldfinch by Donna Tartt

Examples of a Flat characters:

Bob from The Outsiders by S.E. Hinton

An archetypal figure having a fixed set of personality features is known as a stock character. Stock characters, often known as archetypes, are those who repeatedly appear in stories. In short, they’re stereotypical or clichéd, such as the sweet gray-haired granny, the nerdy kid with glasses, the unattractive best friend, or the oblivious professor.

Examples of a Stock characters:

Throughout a story, a static character does not alter much. Characters who play tertiary roles in a story are sometimes referred to as flat characters. Perhaps this is the parent or mentor of the main character. They could be intelligent, abrasive, or instructive consistently. The term “peripheral character” is frequently used to describe minor characters. Many villains are static as well.

Examples of a Static characters:

Atticus Finch from To Kill a Mockingbird by Harper Lee

Dudley and Mr. and Mrs. Dursley from Harry Potter by JK Rowling

A dynamic character is one who evolves throughout the narrative or one who changes or evolves through time in a significant way. Given the issue they’re attempting to resolve, this moniker is frequently applied to the protagonist. They’ve usually grown or evolved in some way by the time they get to the opposite side.

Examples of a Dynamic characters:

Elizabeth Bennett from Pride and Prejudice by Jane Austen

Mr. Darcy from Pride and Prejudice by Jane Austen

Maybe one day I’ll make this into an eBook. What more character types and character roles. Just another project I’m going to have to put on the back burner for now. Thanks for reading, and remember:

The Dance of Love In Romantic Fiction

Book Spotlight: Woman by the Penthouse