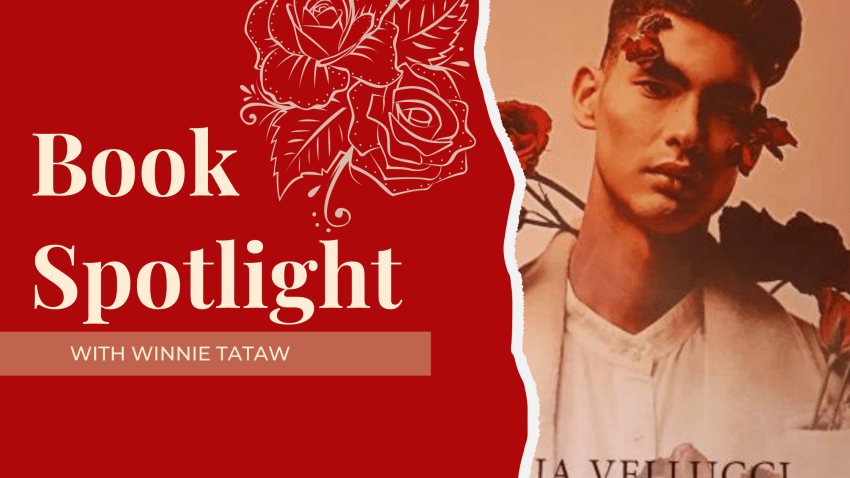 It takes the son of one of the women Evan cursed, Zayn Parker, to figure out just that with a journal Evan wrote regarding all four of his decades on this planet, including the true purpose of the magic oil that began the invisibility curse.

Zayn wasn’t randomly chosen to stand by the good that Evan was supposed to bring to the world. Instead, was given the purpose and powerful mind to take Evan’s place on this earth in time for the fourth month of the fourth decade he has been here for due to his immortality.

Two separate yet binding stories show Evan and Zayn to be connected in more ways than just Zayn being the chosen one and his ex-girlfriend, Michelle, being Evan’s daughter. Both stories involve love one can be tempted to give into, but is it truly the kind of love that saves the world from its people tearing each other down, or does it start and end within?

Julia Vellucci is a 17-year-old girl, born and raised in Mississauga, Ontario. She is Italian by origin. She has never been good at visual art but her mom and younger sister both of whom she admires are definitely her creative endeavours as she was inspired by them to find a way to express her creative side, through writing. She discovered her love for creative writing a little over two years ago when she first began to bring fictional characters to life through the written craft thanks to a school book club she was part of.