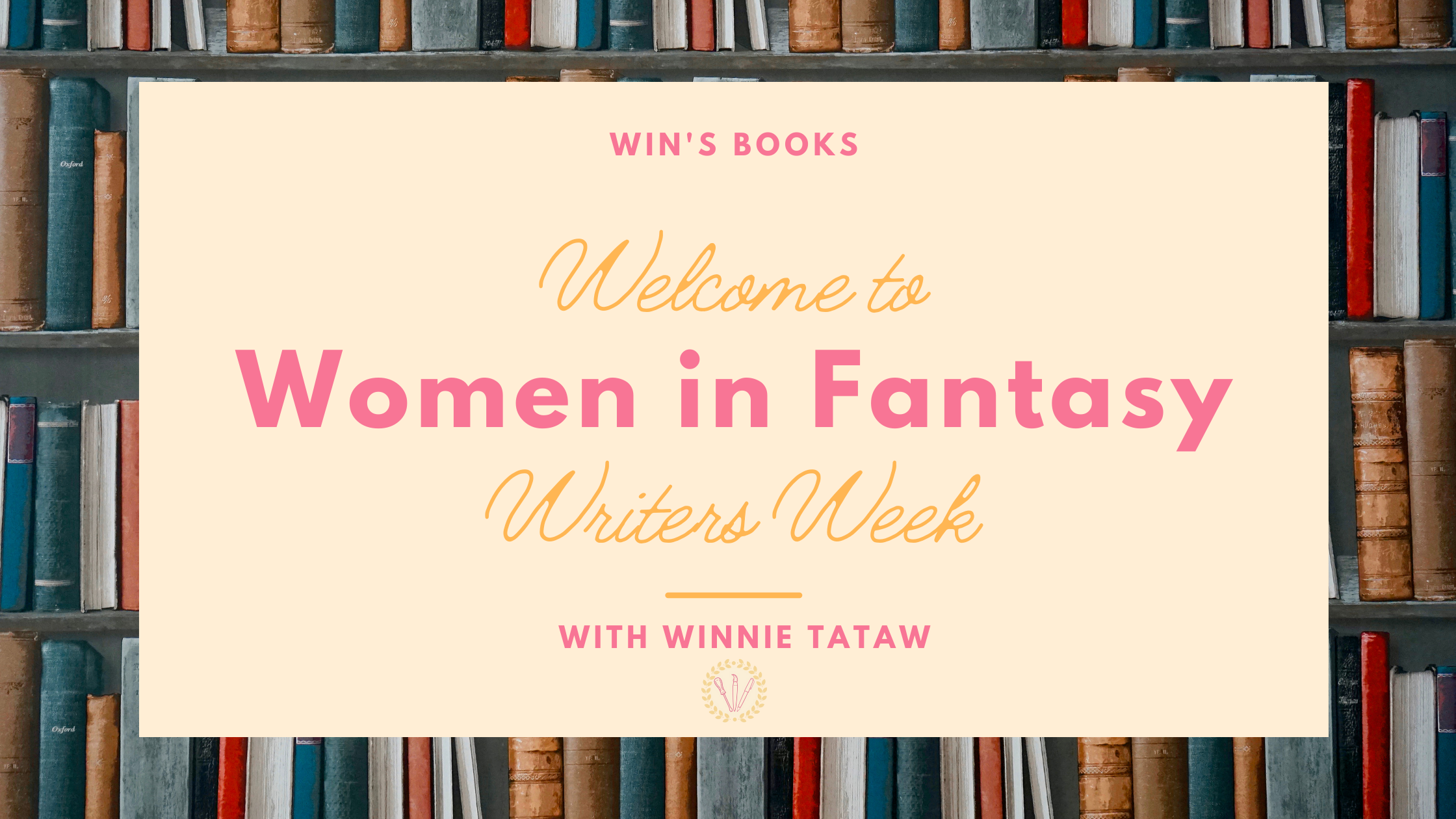 All this week (Aug 23rd-Aug 28th) I will be doing a week of author and book spotlights, showcasing some of the most unique authors and writers I’ve met in a while. This year’s theme is women in fantasy. These posts discuss and showcase women, their writing talents, and their published works. Book Spotlights are for any author of any genre to promote one (or soon to be) published book. So without further ado, let’s get on with the spotlight!

Mercury’s journey continues in this action-packed sequel to To Astera, With Love.

Astera is over. Mercury has his life and his powers but that doesn’t mean he’s safe.

Violence against witches continues. Anyone with magic must wear a dog tag identifying themself as a witch. Practicing magic in public is now illegal.

Then there’s Kinheld, a plot of land that the Witches’ Council plans to develop in its own image. While some witches feel Kinheld could be a safe haven, Mercury knows that this separate but equal treatment won’t benefit anyone.

So he takes his concerns to the streets, leading a handful of protests across L.A. But just as this movement gains national recognition, Mercury’s world is turned upside down after receiving a powerful threat.

As he struggles to do the right thing, Mercury learns a shocking truth that could change everything. Can he rise up and fight, or will the political machinations of witches and vampires alike stop the movement for good?

Amanda Ross’s favorite thing to do is to create magical worlds that bridge fantasy and reality. She finally put pen to paper as a teen, and from then on, she was hooked on the magic of storytelling in all its forms.
She primarily writes urban/contemporary fantasy, dark fantasy, and horror. Each story packs a magical punch and has plenty of campy humor. The first novel in her Witchkind series, To Astera, With Love, published in June 2020. Its sequel, To Ilaris, In Desperation, is set to release in fall 2021. Additionally, she is co-publishing an anthology, Girls of Might and Magic, which will release on 6/22. Amanda currently lives in the Bay Area and enjoys reading and eating donuts by the beach.